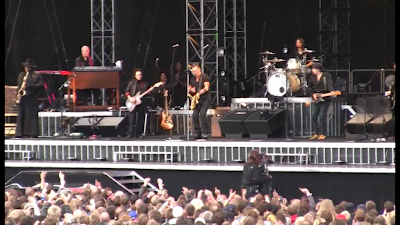 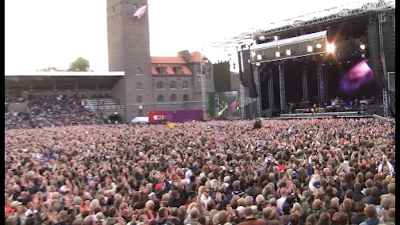 A Night With The Jersey Devil is one of the best video Springsteen ever realized.

Which is your favourite video? 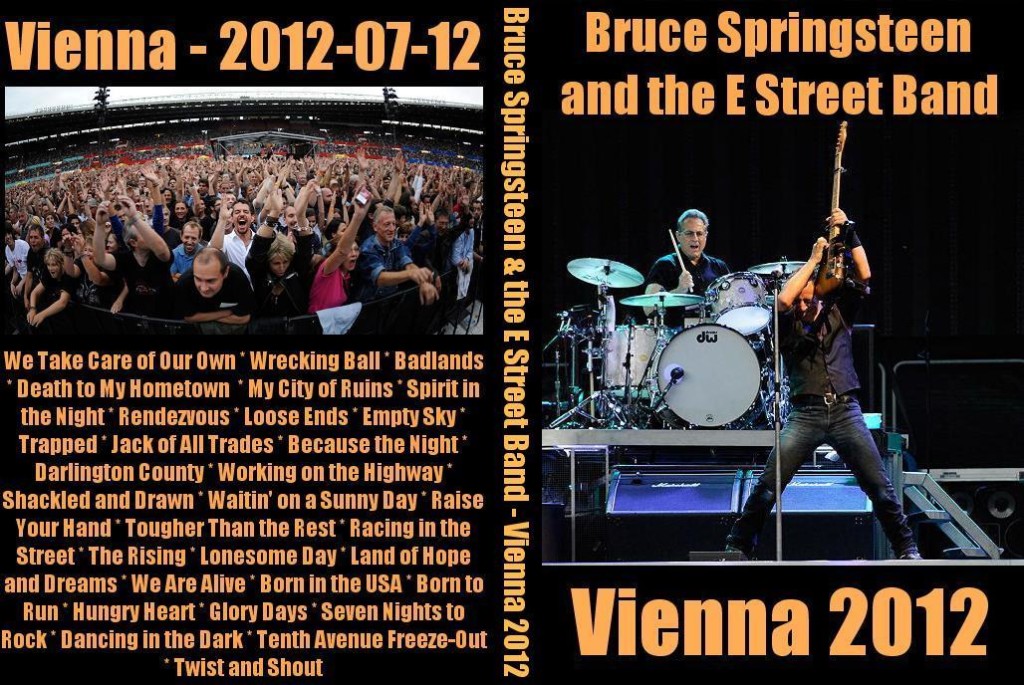 Bruce Springsteen and the E-Street Band played in Wien during the first European Leg of the Wrecking Ball Tour.

This bootleg DVD (two discs)  is a collection of youtube’s videos.

During the concert Springsteen picks up my request (Racing In The Street) as the previous night in Prague.

Bruce Springsteen and The E-Street Band played in Gothenborg on July 27th and July 28th 2012 during the first European leg of the Wrecking Ball Tour.

During that nights several gems have been played including Jungleland (first time since 2009)!

The DVD bootleg has been realized by Dvddubbingguy, the quality – as usual – is very high but unfortunately the shows are not complete.  Total running time is about 200 minutes. 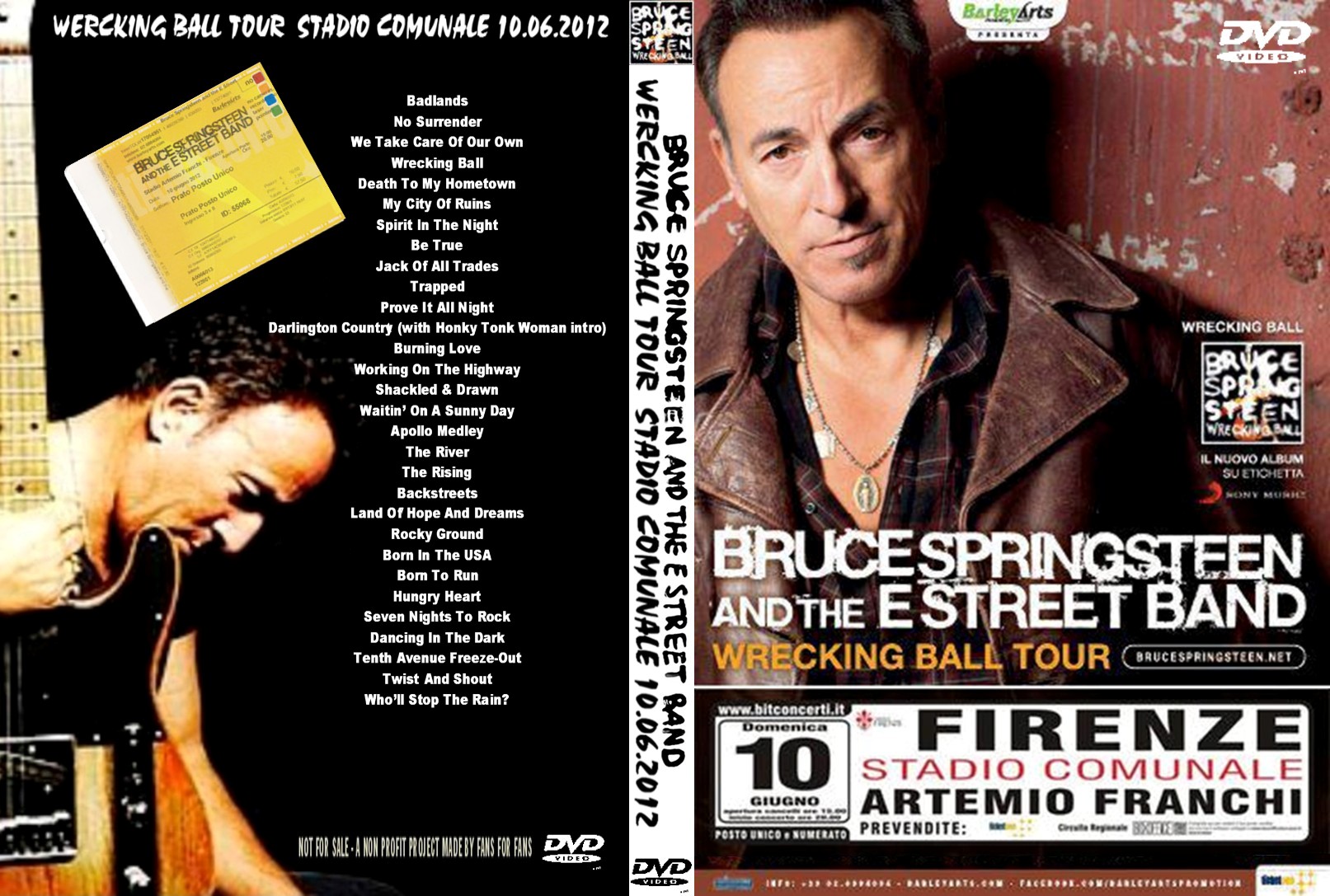 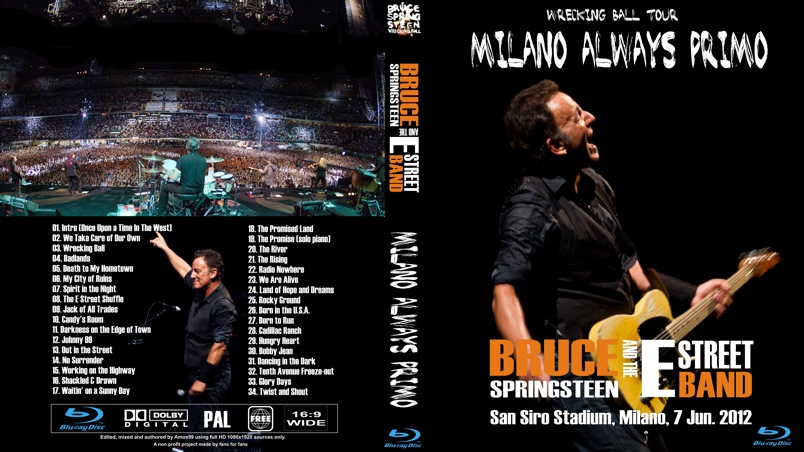 Bruce Springsteen and The E-Street Band played in San Siro for the fifth time on June the 3rd 2013.

At this link you can find the complete setlist of that night. 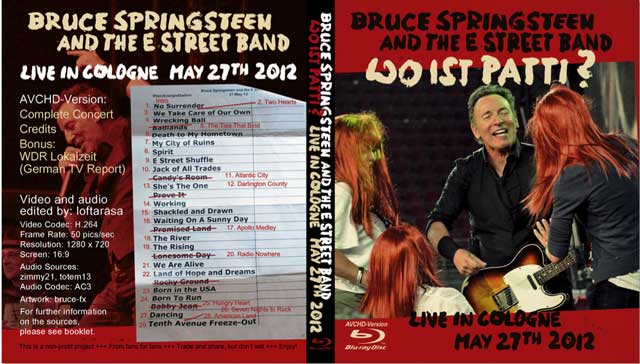 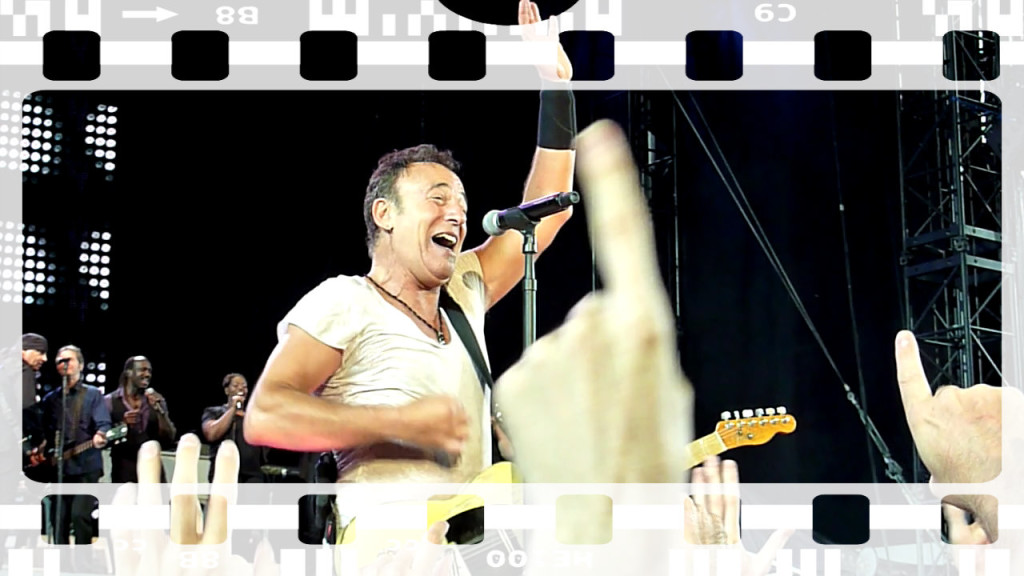