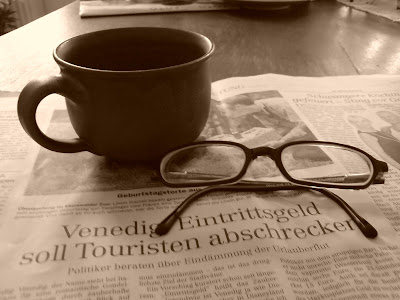 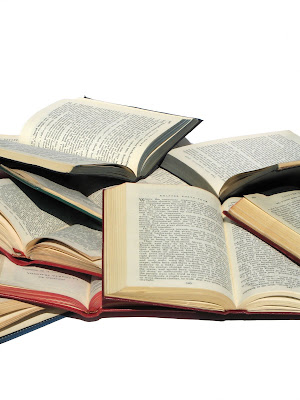 Born to run the unseen photos 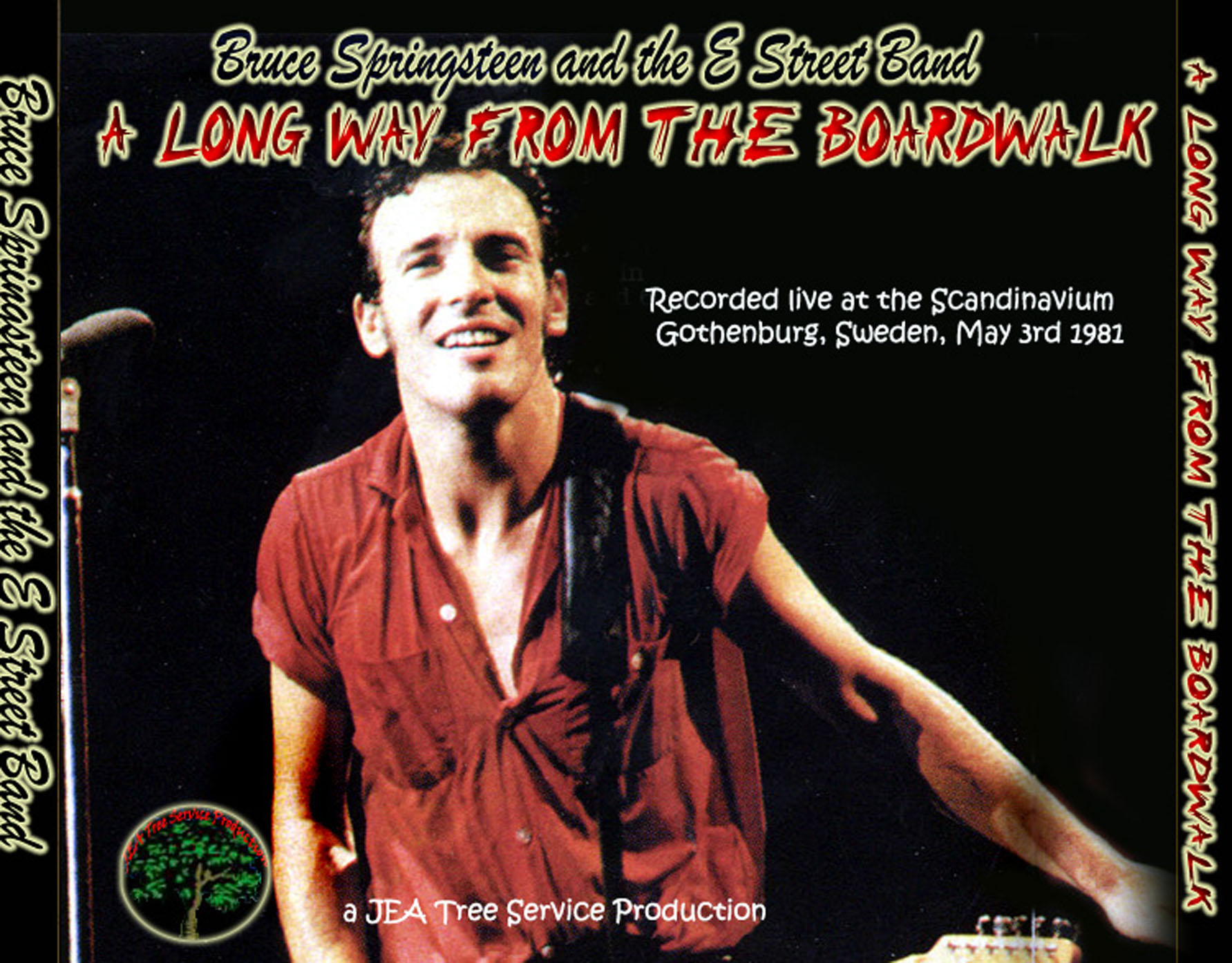 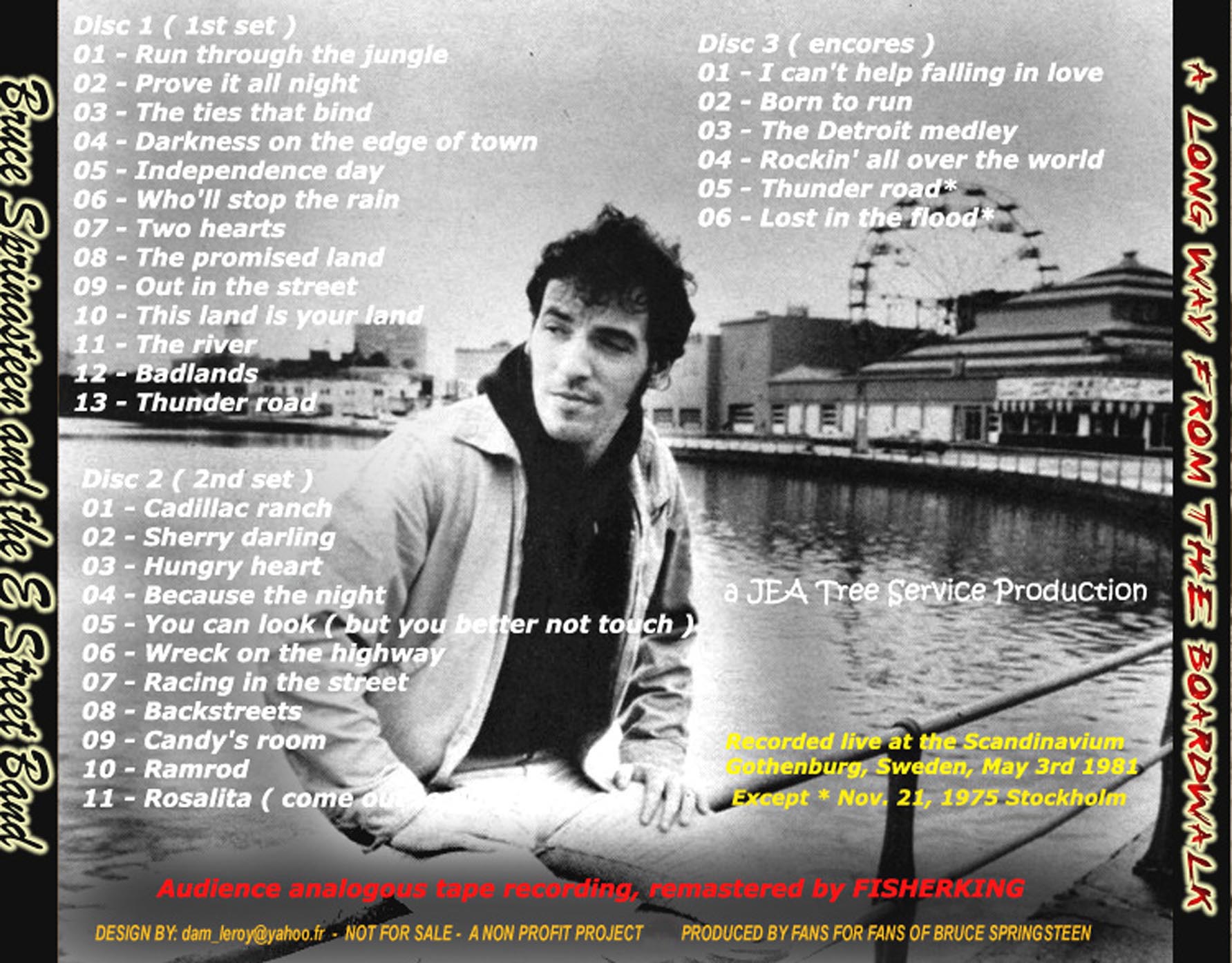 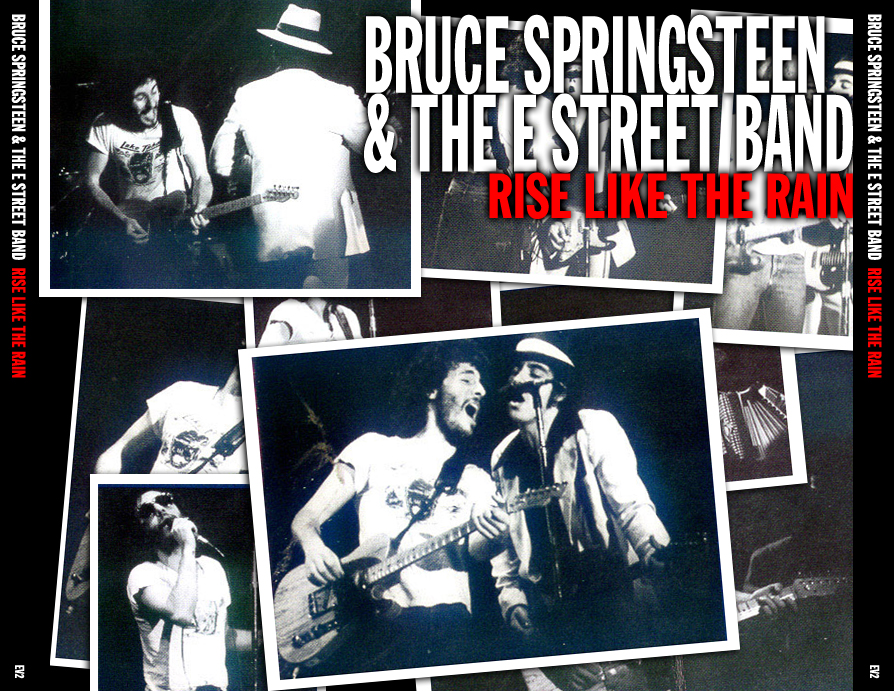 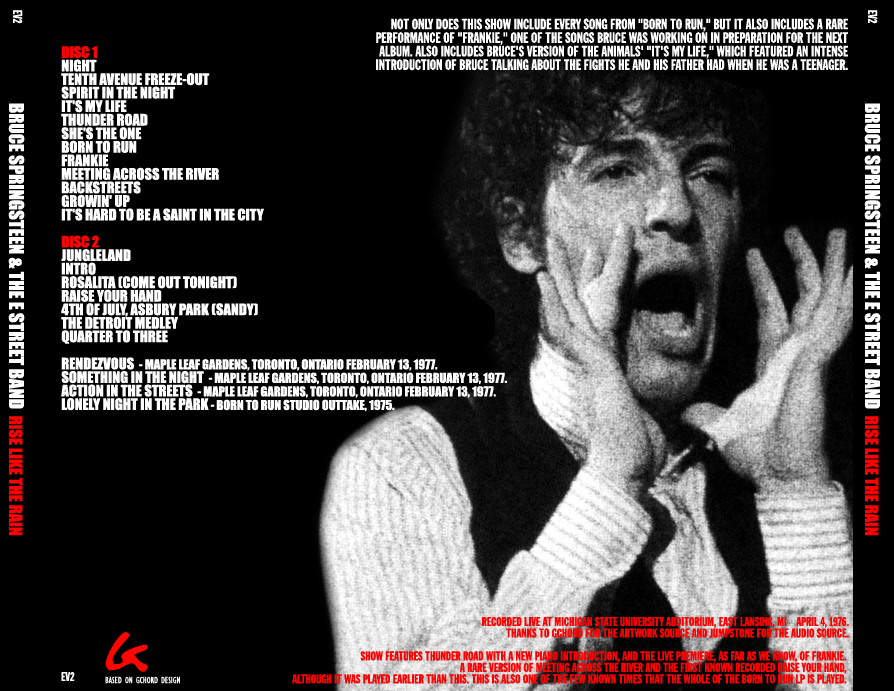