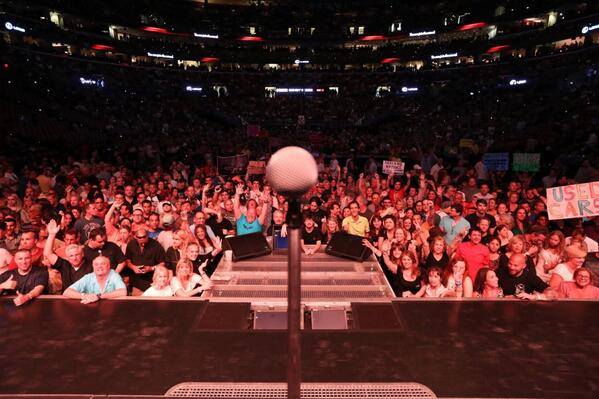 They played: I Wanna Marry You, Linda Let Me Be The One, Hearts Of Stone, Talk To Me and My Love Will Not Let You Down.

Waiting On A Sunny Day has not been played for the second night in the row, wasn’t there any kid available? 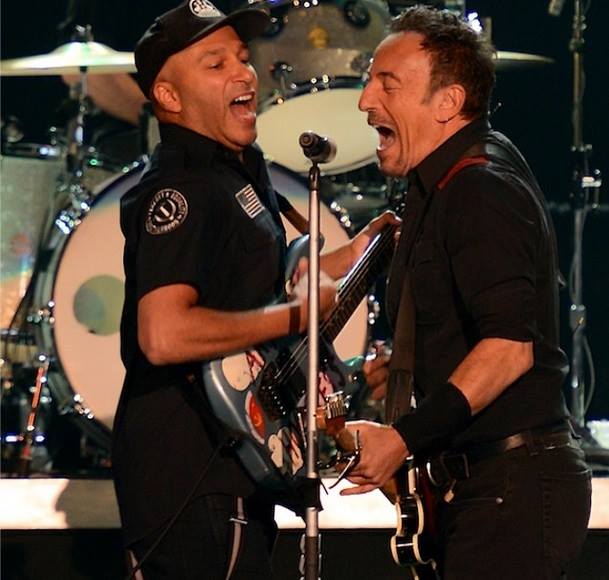 Last night Bruce Springsteen and the E-Street Band played another fantastic show, here below you can find the full setlist, I just want to underline Independence Day (solo piano), Drive All Night and NOT Waitin’ On A Sunny Day.

Have a great Sunday! 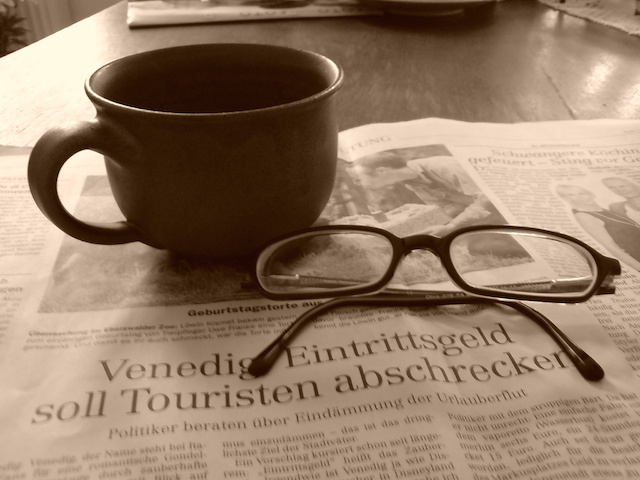 A new concert of High Hopes Tour is just finished in Raleigh.

Bruce Springsteen and the E-Street Band played “only” 26 songs.

Next stop of the High Hopes Tour is in Atlanta on April 26th. 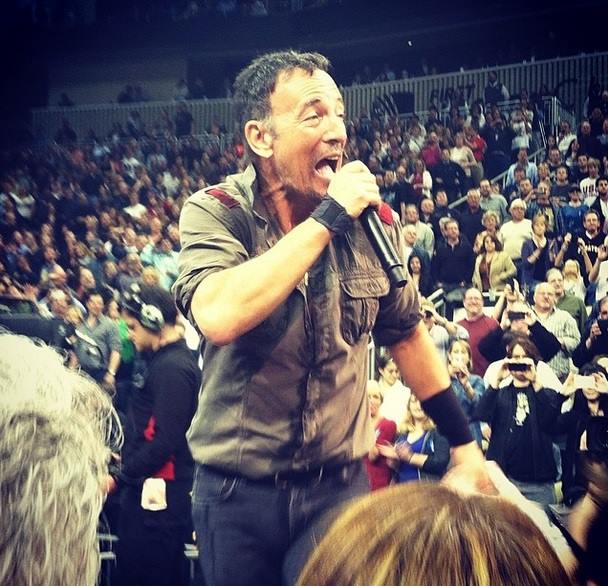 Several changes in the setlist in this concert, too: Clampdown, Stand On It, I Wanna Be With You, Back In Your Arms, The Promise (solo piano) and Frankie Fell In Love.

As you can see, seemingly Waitin’ hasn’t been played.

A lot of highlights have been played: Iceman, Louie Louie, From small Things, Brown Eyed Girl and Racing In The Street. 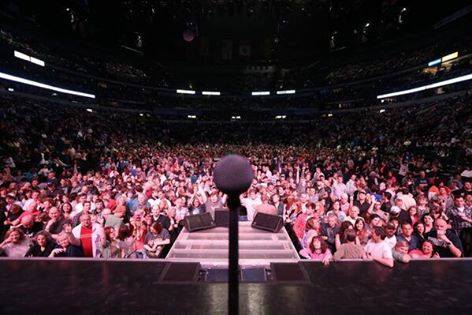 Last night Bruce Springsteen and the E-Street Band played in Nashville, the setlist include Burning Love (full band), I Can’t Get No Satisfaction and Point Blank. 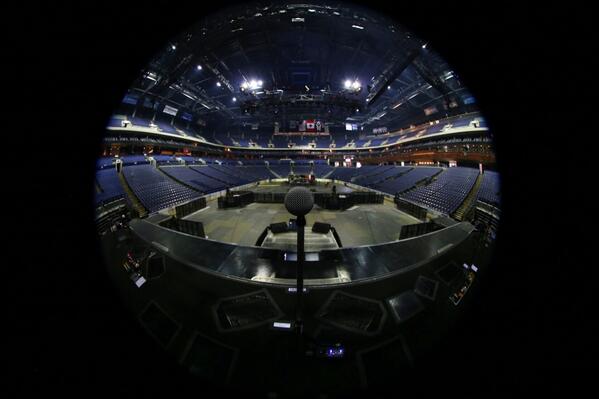 Bruce Springsteen and the E-Street Band played in Columbus few hours ago.

Steven Van Zandt not on stage.

Next stop of High Hopes Tour is Nashville on April 17th 2014.

Bruce Springsteen introduces the E-Street Band at the Rock & Roll Hall Of Fame.

Bruce Springsteen and the E-Street Band few hours ago played in Virginia Beach a great concert.

Here below you can find the setlist.

Only 3 hours but with Talk To Me, Seaside Bar Song and Jersey Girl.

I’m going out for my first marathon, enjoy your Sunday!