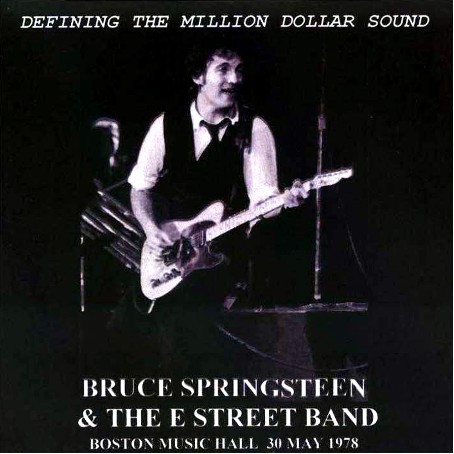 Bruce Springsteen and the E-Street Band played in Boston on May 29th, 30th and 31st 1978 respectively the concert number 5, 6 and 7 of the Darkness On The Edge Of Town Tour.

Because The Night has been played for the first time ever.

END_OF_DOCUMENT_TOKEN_TO_BE_REPLACED 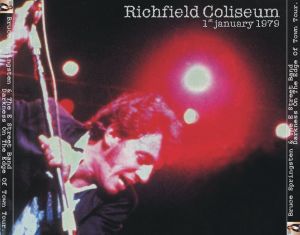 Bruce Springsteen and the E-Street Band played the final show of Darkness On The Edge Of Town Tour in Cleveland on January the 1st 1979.

SETLIST FINAL NIGH OF DARKNESS ON THE EDGE OF TOWN

END_OF_DOCUMENT_TOKEN_TO_BE_REPLACED

Springsteen Live in Passaic is THE must have bootleg.

Bruce Springsteen and the E-Street Band played at Capitol Theatre.

Racing In The Street was only played the first night.

Tonight, tonight the strip’s just right
I wanna blow ’em off in my first heat
Summer’s here and the time is right
For goin’ racin’ in the street

END_OF_DOCUMENT_TOKEN_TO_BE_REPLACED

A great version of Santa Claus Is Coming To Town played by Bruce Springsteen and the E-Street 35 years ago at Capitol Theatre in Passaic.

SANTA CLAUS IS COMING TO TOWN

Next post will be out on December 26th, enjoy the holiday season! 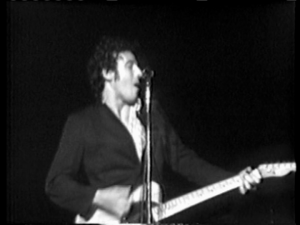 END_OF_DOCUMENT_TOKEN_TO_BE_REPLACED

This is the original UNEDITED FM broadcast from WNEW-FM that night,
including all the station breaks, DJ chat, and a halftime interview
with WNEW DJ Vin Scelsa. DJ’s Richard Neer and Pat Dawson anchored the
show for WNEW and also for the East Coast radio network, which
included many other stations in New England and the mid-Atlantic.

The show is presented in it’s entirety and in sequence – the chat and
interview are played during the between-sets break.

The original source tapes were recorded on a Teac cassette recorder
using Dolby B encoding and a dbx compressor. Playback on a Sony cassette
deck through the same dbx for expansion, then to the PC at 16 bit/44.1khz.

Because of the cassette source, you will hear the occasional tape flip,
which is not intrusive except missing the first couple of seconds of “Not
Fade Away”.

NO EQUALIZATION or PROCESSING OF ANY KIND was used on these tapes, other than
raising the levels to maximum before clipping.

Please DO NOT attempt to re-master this tape in any way – the idea is
to present the show as originally recorded, without adjustment.

When I get home from my job I turn on my T.V.
But I can’t keep my mind on the show
When I lay down at night, oh I can’t get no sleep
So I turn on my radio
But the only sound I hear is you whisperin’ in my ear
The words that you used to say
Now my days grow longer
‘Cause my love grows stronger
And the fever gets worse
And I’ve got the fever for this girl 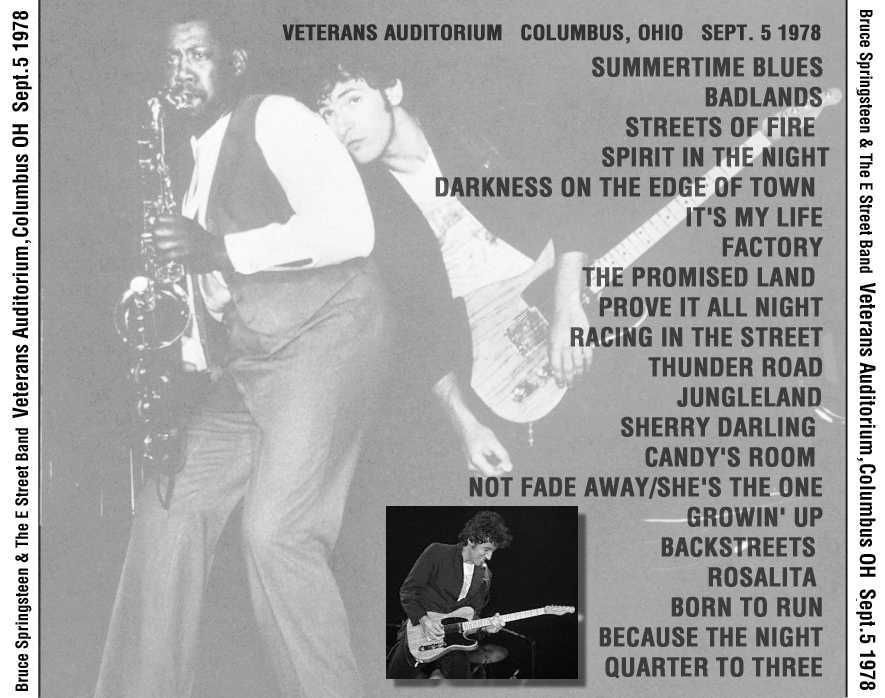 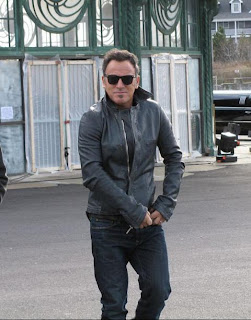