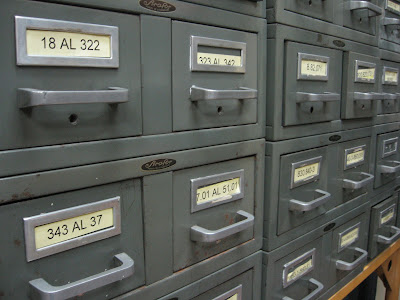 CHORUS
It’s like we had a noose and baby without check
We pulled until it grew tighter around our necks
Each one waiting for the other, darlin’, to say when
Well baby you can meet me tonight on the loose end

We didn’t count tomorrows, we took what we could and baby we ran
There was no time for sorrow, every place we went I held your hand
And when the night closed in I was sure your kisses told me all I had to know
But oh no

Our love has fallen around us like we said it never could
We saw it happen to all the others but to us it never would
Well how could something so bad, darling, come from something that was so good
I don’t know 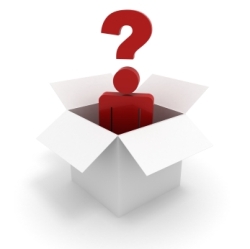 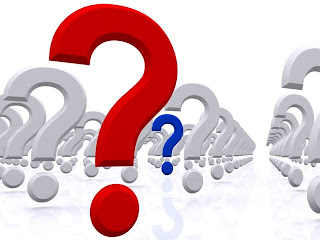 I was staying at the Marriott
With Jesus and John Wayne
I was waiting for a chariot
They were waiting for a train
The sky was full of carrion
“I’ll take the mazuma”
Said Jesus to Marion
“That’s the 3:10 to Yuma
My ride’s here…”

The Houston sky was changeless
We galloped through bluebonnets
I was wrestling with an angel
You were working on a sonnet
You said, “I believe the seraphim
Will gather up my pinto
And carry us away, Jim
Across the San Jacinto
My ride’s here…”
Shelley and Keats were out in the street
And even Lord Byron was leaving for Greece
While back at the Hilton, last but not least
Milton was holding his sides
Saying, “You bravos had better be
ready to fight
Or we’ll never get out of East Texas tonight
The trail is long and the river is wide
And my ride’s here”
I was staying at the Westin
I was playing to a draw
When in walked Charlton Heston
With the Tablets of the Law
He said, “It’s still the Greatest Story”
I said, “Man, I’d like to stay
But I’m bound for glory
I’m on my way
My ride’s here…”