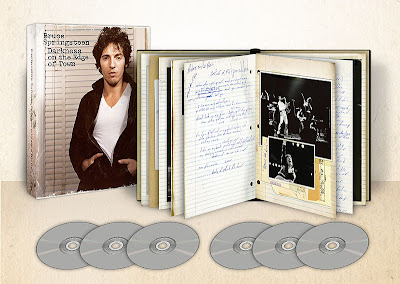 Columbia Records To Release Bruce Springsteen’s ‘The Promise: The Darkness On The Edge Of Town Story’ Nov. 16


The set will be available as ‘The Promise,’ an edition which consists of only the unheard complete songs on two CDs or four LPs, along with lyrics and the new essay by Springsteen.


The previously unheard song “Save My Love” and an excerpt from the documentary are now streaming at http://www.BruceSpringsteen.net.


The Deluxe Package includes ‘Darkness on the Edge of Town,’ digitally remastered for the first time.


“‘Darkness’ was my ‘samurai’ record,” Springsteen writes, “stripped to theframe and ready to rumble…But the music that got left behind was substantial.” For the first time, fans will have access to two discs containing a total of 21 previously-unreleased songs from the ‘Darkness’ recording sessions, songs that, as Springsteen writes, “perhaps could have/should have been released after ‘Born To Run’ and before the collection of songs that ‘Darkness on the Edge of Town’ became.”


Highlights include the extraordinary rock version of “Racing in the Street,” the never-before-released original recordings of “Because the Night,” “Fire,” and “Rendezvous,” the supreme pop opus “Someday (We’ll Be Together),” the hilarious “Ain’t Good Enough for You,” the superb soul-based vocal performance on “The Brokenhearted,” the utterly haunting “Breakaway,” and the fully orchestrated masterpiece and title song “The Promise.” All 21 songs have been mixed by Springsteen’s long-time collaborator Bob Clearmountain. According to long-time manager/producer Jon Landau, “There isn’t a weak card in this deck. ‘The Promise’ is simply a great listening experience.”


The Deluxe Package also features “The Promise: The Making of ‘Darkness on the Edge of Town,'” a documentary directed by Grammy- and Emmy Award-winning filmmaker Thom Zimny. The ninety-minute film combines never-before-seen footage of Springsteen and the E Street Band shot between 1976 and 1978—including home rehearsals and studio sessions—with new interviews with Springsteen, E Street Band members, manager Jon Landau, former-manager Mike Appel, and others closely involved in the making of the record. Advanced word on the documentary is so strong that it was invited to debut at the prestigious Toronto Film Festival on September 14 and will make its television debut on HBO on October 7.


DVD 1: “THE PROMISE: THE MAKING OF ‘DARKNESS ON THE EDGE OF TOWN'”


In addition, the set features more than four hours of live concert film from the Thrill Hill Vault, including the bootleg house cut (the footage that appeared on-screen at the concert) from a 1978 Houston show, and a 2009 performance of ‘Darkness on the Edge of Town’ in its entirety from Asbury Park. The special performance in Asbury Park was shot in HD without an audience and successfully recreates the stark atmosphere of the original album. 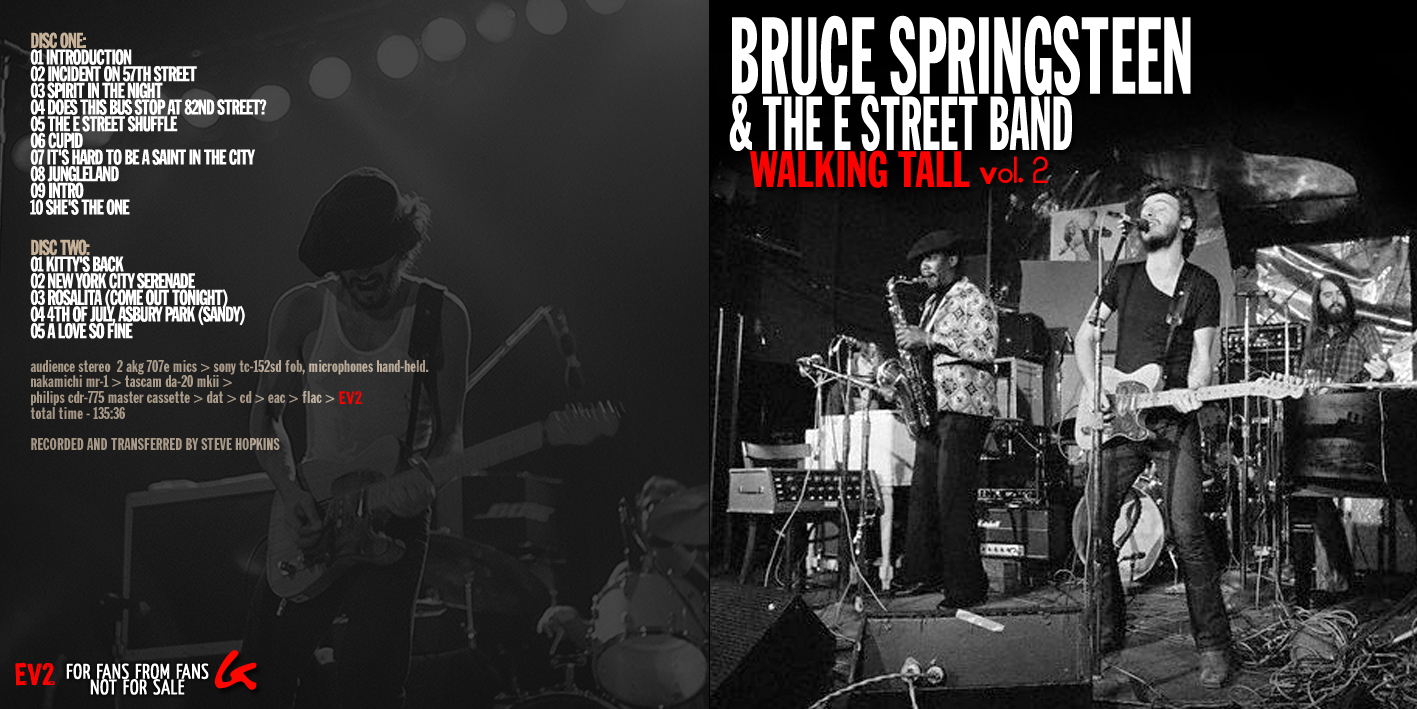 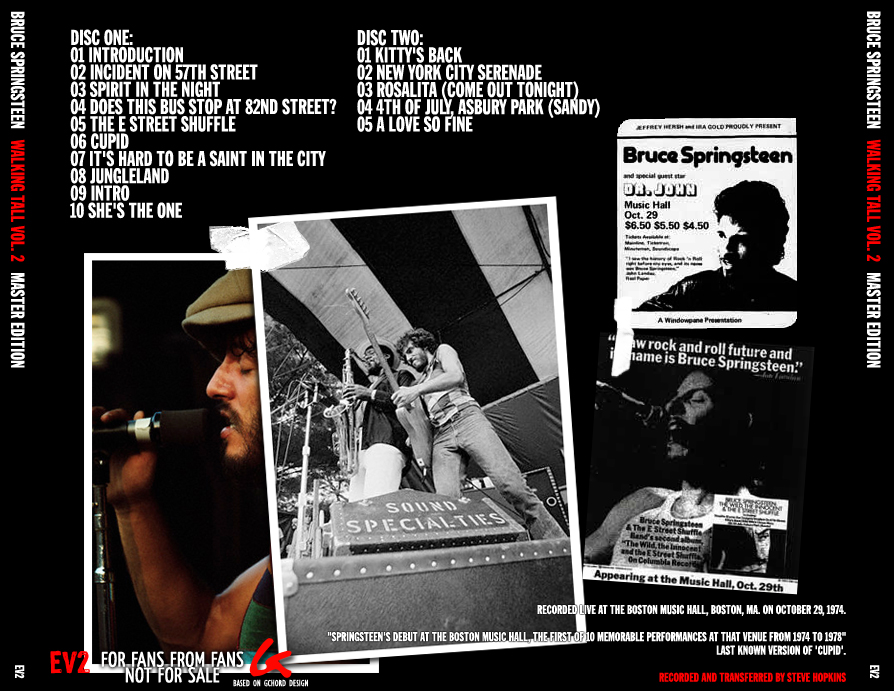 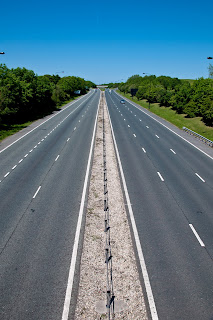 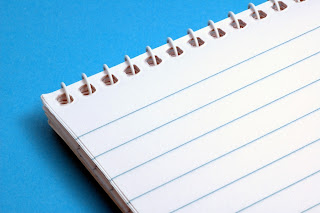 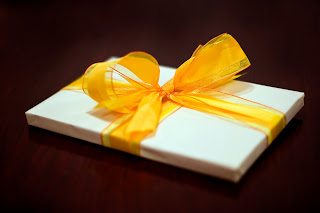 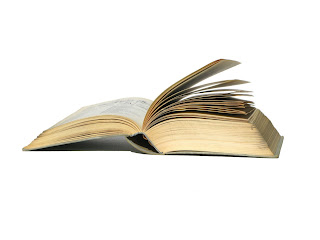 “No, per favore , niente dolci”