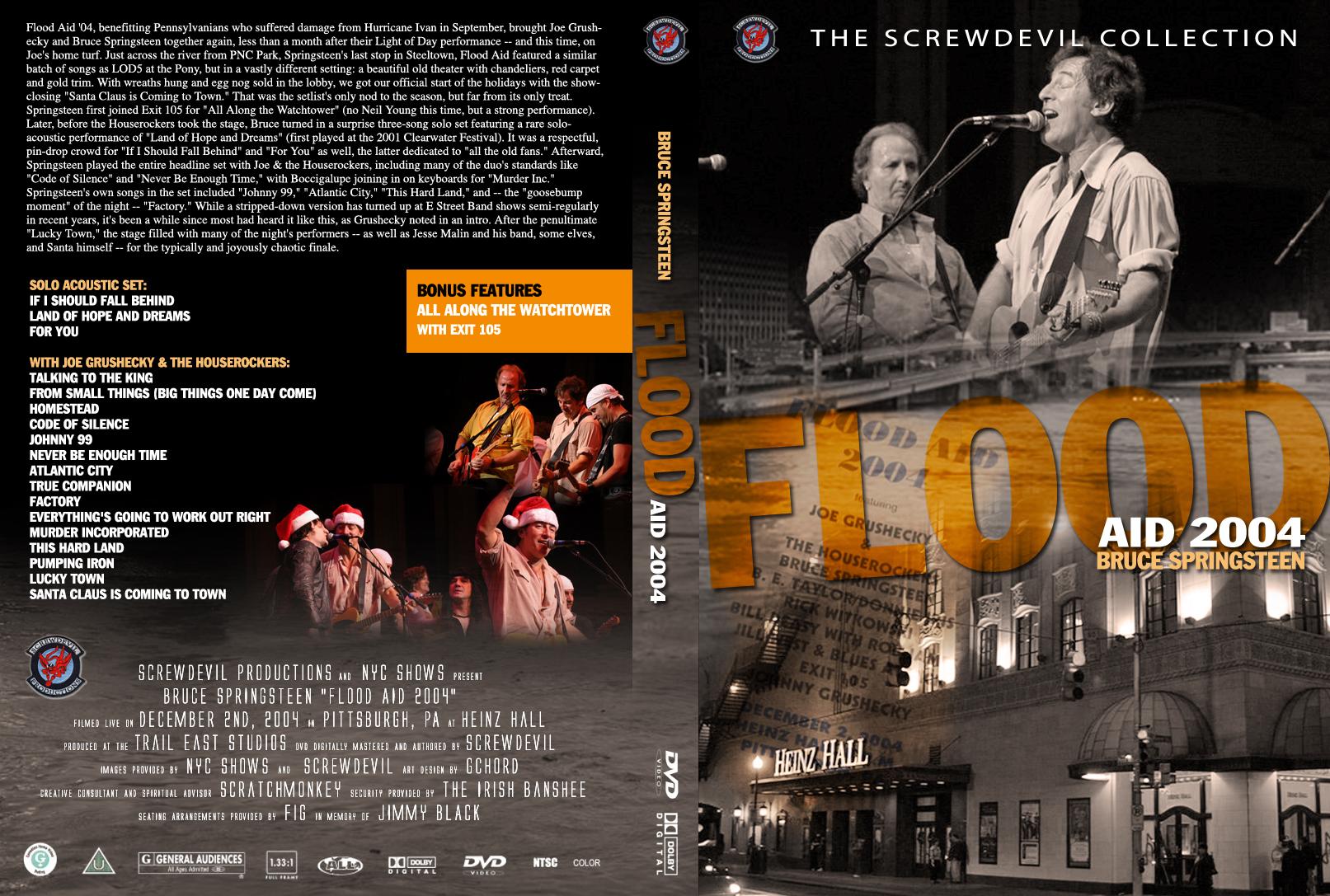 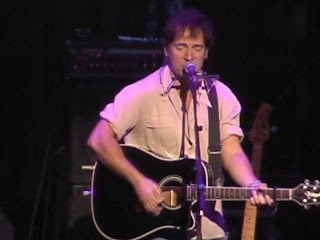 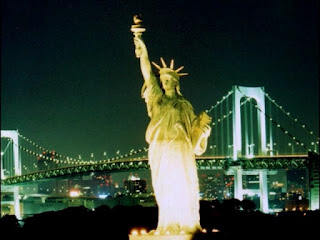 Description: After Hurricane Ivan had swept through Western Pennsylvania in September 2004, local rocker Joe Grushecky decided to stage a benefit show for the victims of the devastation. “Flood Aid 2004” took place 3 months later in the opulent surroundings of Heinz Hall, home of the Pittsburgh Symphony Orchestra. There were a total of eight acts on the bill, headlined by Bruce and Grushecky with his House Rockers.

Bruce’s first performance of the night came during the set of fellow Jersey musicians Exit 105. He reprised his cover of Dylan’s “All Along the Watchtower” from the VFC tour. No Neil Young this time, but it was still a terrific performance. Bruce strolled onto the stage later in the evening to perform a 3 song solo set consisting of “If I Should Fall Behind”, “Land of Hope and Dreams” (in the same acoustic arrangement as its debut at the Clearwater Festival in 2001) and “For You” (dedicated to “all the old fans”). Bruce then welcomed Grushecky and his band on stage to join him for a set that drew on both their back catalogues, together with two songs that they had penned together. Highlights from a Bruce perspective were the Chuck Berry-esque “From Small Things”, a rockabilly “Johnny 99” and a stripped down “Factory”. The only nod to the Yuletide season came at the end of the show when all the evening’s performers took the stage for “Santa Clause is Coming to Town”.

A unique night like this one deserved a special treatment on DVD and ScrewDevil comes through with a magnificent presentation. This remarkable camcorder footage from “NYC Shows” is shot from head-on in front of the stage. The image is crystal clear, very steady and offers some great close-ups. A second camera source crops up towards the end of the solo set with a slightly softer focus and some minor noise, but when it reappears later it is as sharp as the primary source. The colours are rich, natural and well-balanced. Although both cameras are at a virtually identical angle, they compliment each other well by allowing switches between tight-in and wide angle views. The shots are unobstructed throughout and it is mind-boggling to imagine how this was achieved in such a small venue without being challenged.

The audio is dubbed from an excellent audience recording that benefits from the great acoustics of the theatre setting. The sound is full and clear, although the lead vocals appear slightly back in the mix at times. Audio/video synchronisation is spot on.

The high production values we have come to expect from ScrewDevils are present and correct, even though this title was in circulation only a couple of weeks after the show. There is a nice into-sequence with a photomontage showing the flooding, together which text describing the background to the benefit. Menu deigns are simple, but effective and give access to the Exit 105 spot as a Bonus on Disc 2.

“Flood Aid 2004” raised the bar on what could be achieved with a fan-made DVD. The image clarity and camera-work are as close to pro-shot quality as you could hope to get from camcorders. This one needs to be included in any “best Bruce DVD ever” discussion.