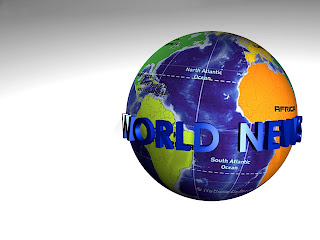 Holiday shopping just got a lot easier for the Bruce Springsteen devotees in your life. According to Rolling Stone, E Street Band guitarist Steve Van Zandt told a UK radio station that Christmas 2010 will see the long-awaited ‘Darkness on the Edge of Town’ reissue. “We’re doing a little bit of fixes on some ‘Darkness on the Edge of Town’ outtakes, which is going to be a really fun reissue coming for Christmas,” the guitarist said in the interview.

The big news for fans though is that the reissue of the classic 1978 album, which features such classics as ‘Badlands’ and ‘Prove It All Night,’ will include unreleased material. “We put 10 or so outtakes on the [1998] ‘Tracks’ box set and we [have since] found 10 more,” Van Zandt revealed. “I’m not sure how many we’ll put on there. We’ll go back and he might finish a lyric on one or two, or finish a harmony on one or two, but we’ll keep them intact pretty much.”

The follow-up to Springsteen’s breakthrough ‘Born to Run’ album, ‘Darkness’ is considered equal or even superior by some Springsteen aficionados. During the recording period, Springsteen was involved in legal battles with former manager Mike Appel and the fury and pent-up frustration of that period of inactivity can be heard throughout the anthemic feel of many of the songs off ‘Darkness.’ Many of the tracks are also fan concert favorites, with ‘Badlands’ often taking the closing spot during recent tours.
AOL news