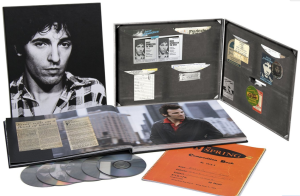 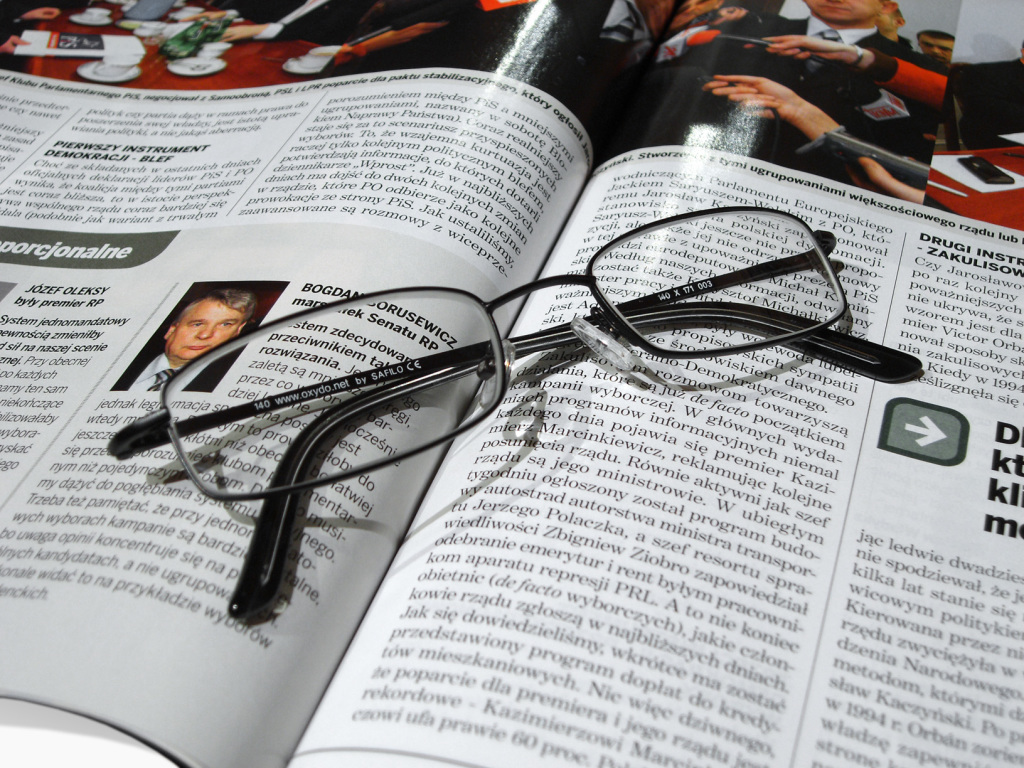 I’ve been off line for a while, and today I was lingering in the website’s backend, so I found out from stats which were top ten posts of Springsteen Bootleg Collection ever. 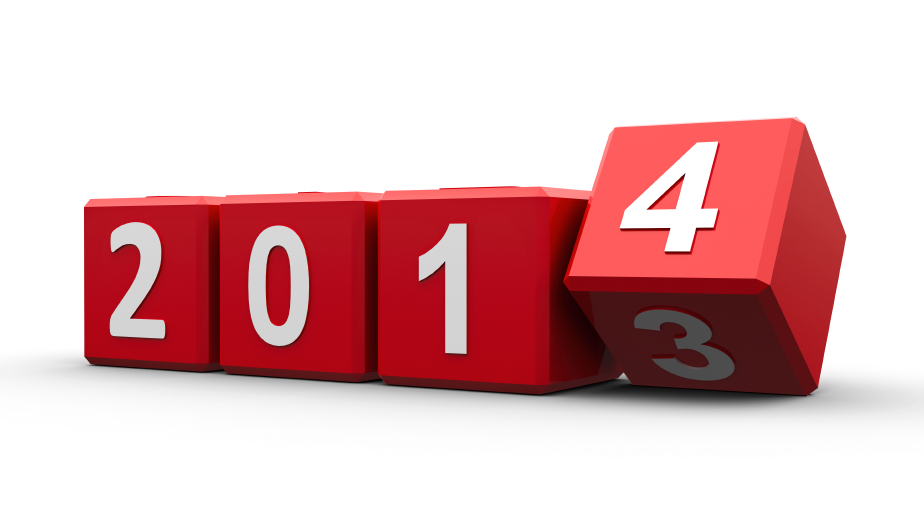 As Springsteen fans which are your dreams for the 2015? 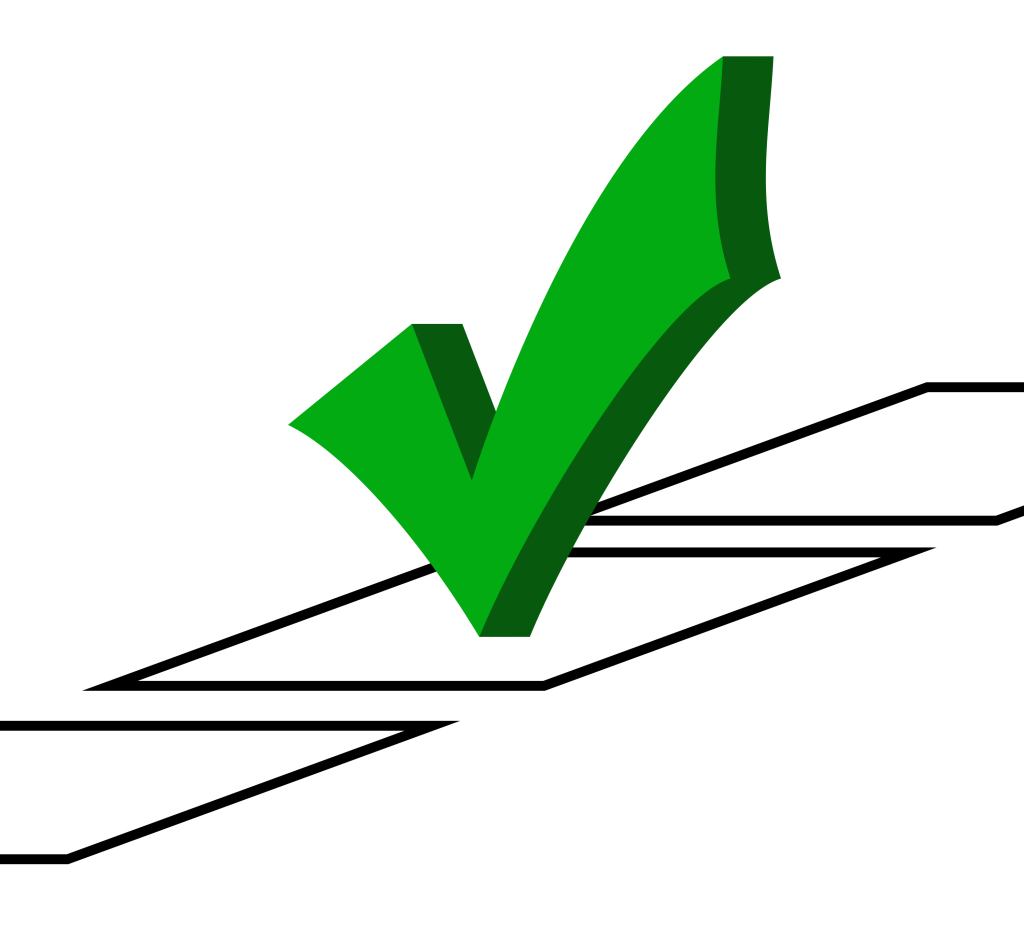 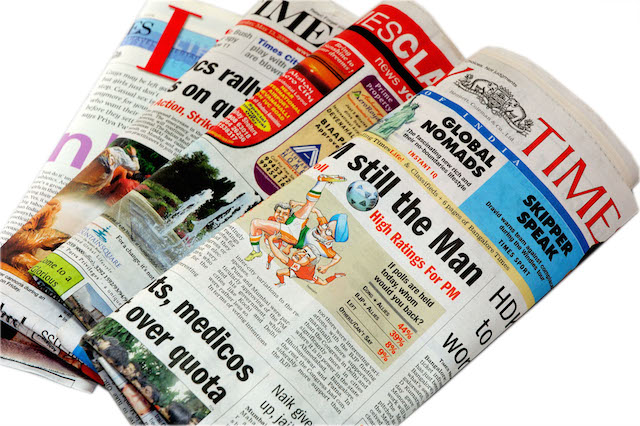 A short recap about the latest news and rumors about Bruce Springsteen and his future projects:

Any great news or video? 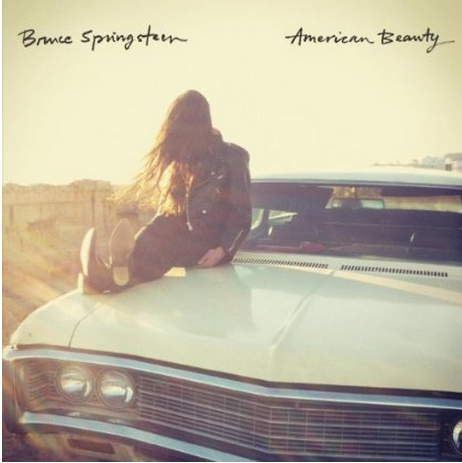 They’re holding the committee
Of treason and lies
Double speak and sedition
Then somebody dies
From the hills the smell of lilacs
Then the repeat of guns
She closes the window and draws the blinds
Her first touch sucks the air from my lungs
Hey blue eyes
Whatcha doing tonight
Hey blue eyes
Yeah, it’s alright
She says in this house we’ve abandoned history
In this house there are no laws
Just the false taste of paradise END_OF_DOCUMENT_TOKEN_TO_BE_REPLACED

Bruce Springsteen joined Rolling Stones on stage during the Rock in Rio Festival in Lisbona.

Bruce Springsteen introduces the E-Street Band at the Rock & Roll Hall Of Fame.

High Hopes, the new album of Bruce Springsteen and the E-Street band, will be official released tomorrow January 14th.

As already discussed here, the new tour (High Hopes Tour?) will start on January 26th from Cape Town and will call only South Africa, Australia and New Zealand.

There isn’t any scheduled concert to promote High Hopes in Europe or in the U.S.A. for the moment.

Question: what do you expect as next step? A new album, a remastered edition or both? You can leave a comment here below!